Get set for an epic space adventure that takes the Avengers to an alien prison – the size of a galaxy] There, a mysterious new wielder of the all-powerful Starbrand has suddenly appeared, unleashing cosmic chaos. It’s a good thing that the Avengers brought along their secret weapon – the Black Widow] But some of the most powerful figures from beyond the stars have been drawn to find the Starbrand as well. Behold the coming of the Three Heralds] Plus, Thor… infected by the alien parasites known as the Brood?] It’s not what you’re expecting] Prepare for a cosmic caper the likes of which you’ve never seen before] Collecting: Avengers (2018) 27-32 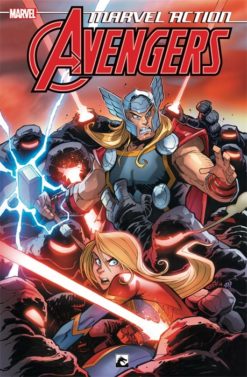 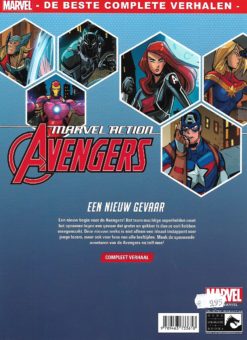 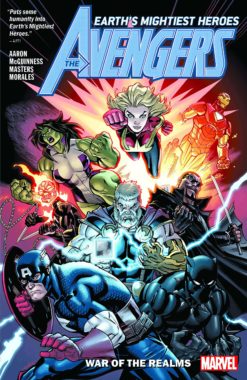 Avengers by Jason Aaron 4. War of the realms 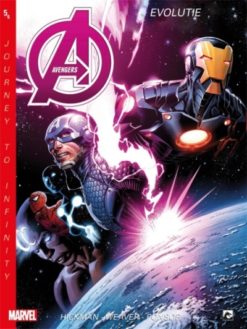 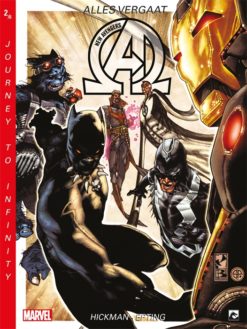 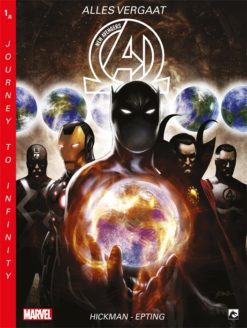