The Dark Knight will leave Gotham and enter the Abyss! While unraveling a mystery that involves his closest allies, Batman will come to face-to-face with a new villain who turns the darkness into his greatest threat.

As Gotham celebrates surviving Fear State, Batman retreats alone into the darkness. But when he learns of a mystery involving Batman Inc., it forces the Caped Crusader to leave Gotham for a brand-new adventure! He’ll discover Batman Inc.’s mysterious new benefactor and clash with a brand-new foe who turns Batman’s greatest weapon against him. Will Batman be able to save his closest allies or find himself lost in the dark against the Abyss? 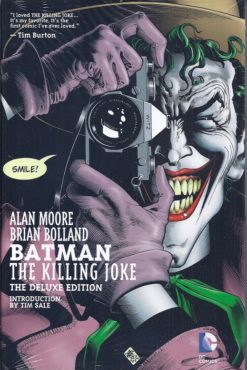 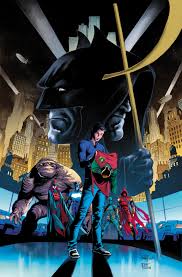 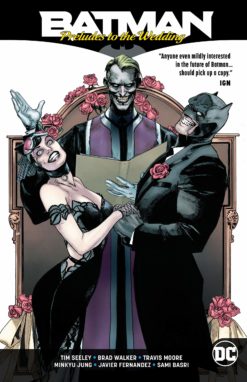