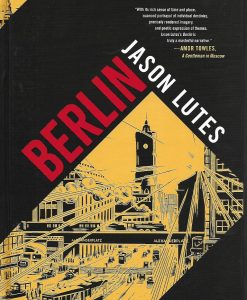 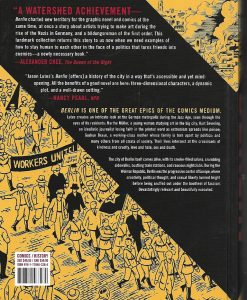 During the past two decades, Jason Lutes has quietly created one of the masterworks of the graphic novel golden age. Serialized in twenty-two issues, collected in two volumes, with a third to be co-released at the time of this omnibus, Berlin has over 100,000 copies in print. An intricate look at the fall of the Weimar Republic through the eyes of its citizens, Berlin will be one of the high-water marks of the medium: rich in its researched historical detail; compassionate in its character studies; and as timely as ever in its depiction of a society slowly awakening to the stranglehold of fascism 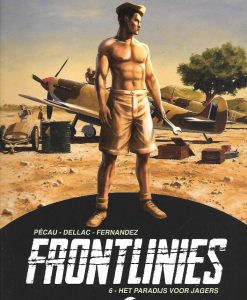