In a world devoid of superheroes and ravaged by extinction, the stakes are high, dire consequences are imminent, and several questions remain unanswered.

Billy Batson made a deal with the devil and has to uncover who is now controlling the Mightiest Mortal’s power to wreak havoc.

Swamp Thing made a treacherous choice in the past that may doom his future.

The Teen Titans are forced to rebuild and face off against the threat that destroyed their legacy.

And questions remain after Amanda Waller and her Justice Squad instill peace in the future of the DC Universe. 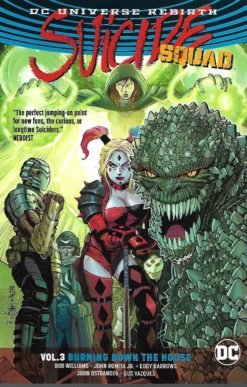 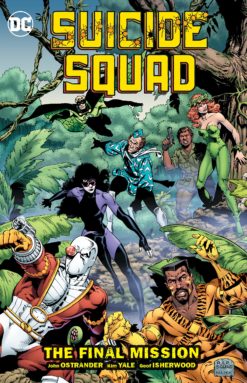 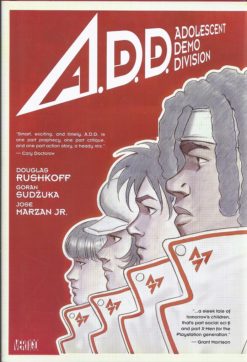 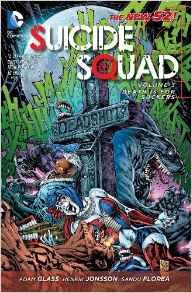 Suicide Squad : the new 52 3. Death is for suckers 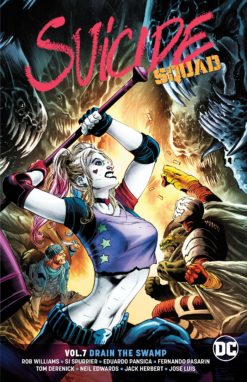