The manga based on the acclaimed RPG, from the designers of gaming classics Final Fantasy V/VI/IX. Don’t wait for Granblue Fantasy: Relink to return to the world of Granblue!

What began as a duel between Katalina and Vira erupts into a battle threatening the entire Citadel, thanks to the Empire’s meddling. After the dust settles, the Grandcypher’s weary condition gets Gran and crew stranded on an island enshrouded in mist–the Ship Graveyard! As they set out to solve the mystery binding their freedom, an unlikely duo lends a hand in coaxing out the keeper of the island’s secrets. Join the crew for one last adventure in the &#64257;nal volume of this sword-clashing, heartwarming series! 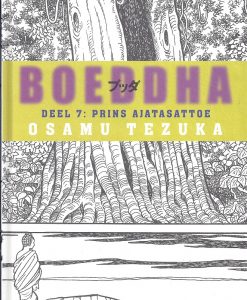 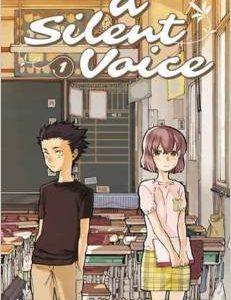 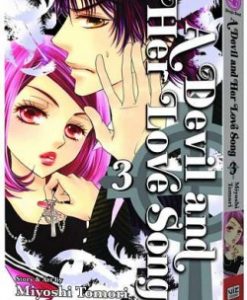 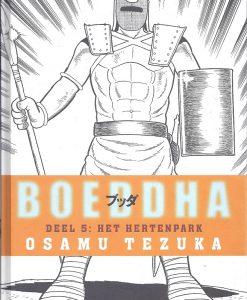