Ray Palmer (the Atom) is dead, and members of the Justice League of America suspect that Amanda Waller and the Suicide Squad are somehow involved. Batman, Superman and Aquaman have questions about the suspicious explosion that killed Palmer, but Waller’s crew isn’t being very cooperative. Will tensions escalate between the warring factions? Or will the two groups find a way to work together to solve the mystery of Palmer’s death? 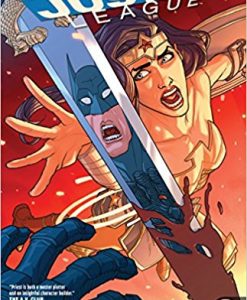 Justice League 6. The people vs. the Justice league 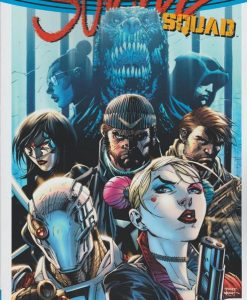 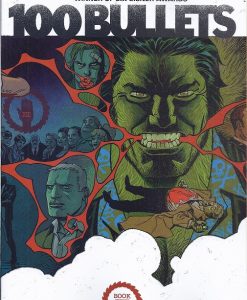 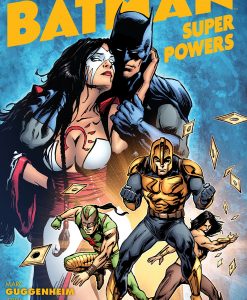