Brian Michael Bendis, co-creator of Miles Morales, Naomi, and Jessica Jones, teams up with his superstar co-creator and Iron Man and Daredevil collaborator Alex Maleev in this complete omnibus collection of their fearless political thriller set in the seedy underbelly of Portland, Oregon.

A young woman is pushed to the edge by a world filled by police brutality, government corruption, and unspeakable crimes. After a mysterious murder and a near-death experience, Scarlet Rue wakes from a coma with her world shattered. Fueled by rage, guilt, and her vision of a better future; she takes the fight to her oppressors… and anyone else who gets in her way. Striking back against the corrupt cops who tore her life apart and sparks an uprising in this all too real tale of power, corruption, and lies. 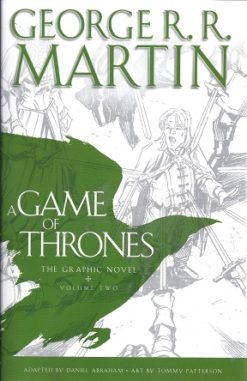 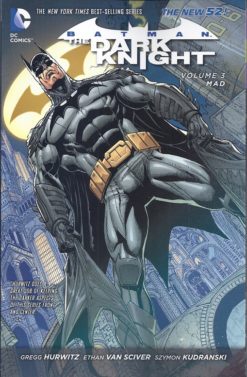 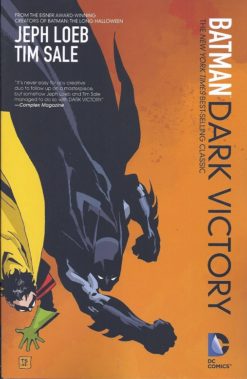