El Topo was a bandit without limits, a man with no moral compass, but when his journey through the arid west brought him face to face with a series of rogue outcasts, he found enlightenment in the unlikeliest place and was forever transformed, becoming a holy vessel imbued with the power to perform miracles. This was a journey that took him far from his first born son, Cain, and brought about the birth of Abel. 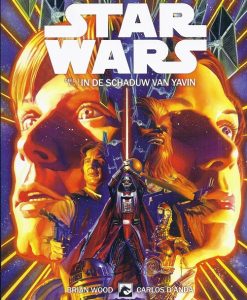 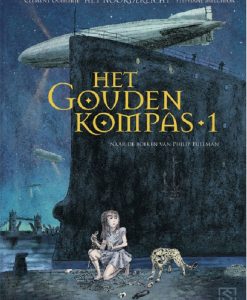 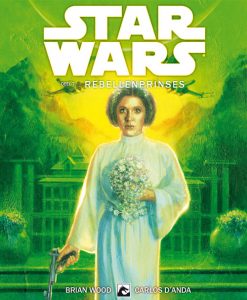 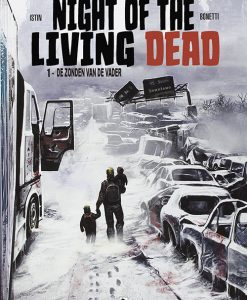 Night of the living dead 1/3. Erfzondes