The New York Times best-selling writer Neil Gaiman weaves a mesmerizing tale of the dangers and possibilities of youth in THE BOOKS OF MAGIC, illustrated by the acclaimed artists John Bolton, Scott Hampton, Charles Vess, and Paul Johnson.

“What are you proposing that we do?”

“He has the potential to become the most powerful human adept of this age.”

“It is up to the four of us to ensure that he chooses his path correctly.”

Timothy Hunter is like any other 13-year-old boy, aimlessly &#64257;lling his days with television and skateboarding. But Timothy Hunter is also unlike nearly everyone else on Earth, and he’s about to learn the reason why.

Tim doesn’t believe in magic, of course, but it turns out that magic certainly believes in him — at least enough that some of its practitioners are already actively planning his untimely death.

Luckily for Tim, he also has allies in the supernatural realms. Four of the world’s most accomplished and mysterious magicians have sworn to protect and enlighten the boy, and each of them has prepared a journey to demonstrate the hazards and rewards of the magical life. 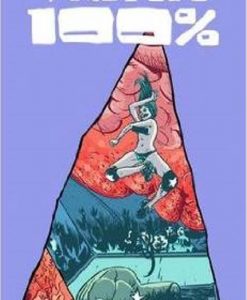 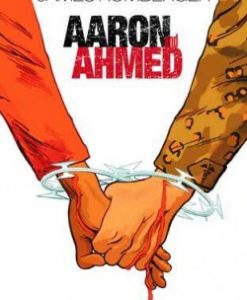 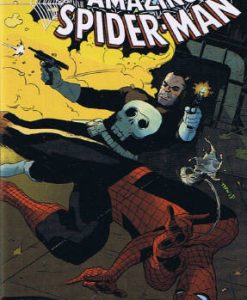